The Muv-Luv Alternative Manga is Coming to Digital Bookstores on August 28th! 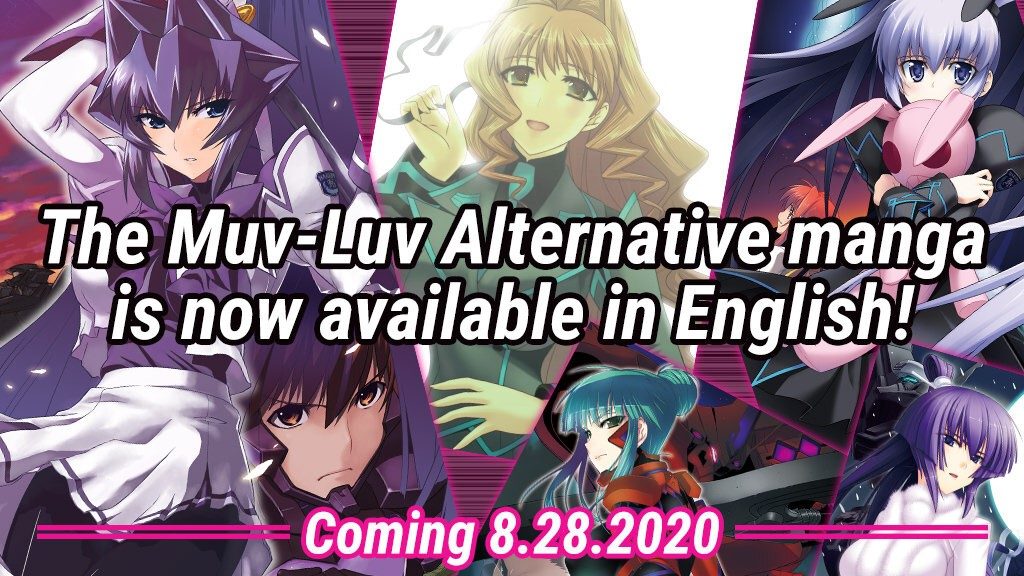 aNCHOR, the creators of the popular Muv-Luv series of visual novel games, are proud to announce the English-language version of the Muv-Luv Alternative manga!
The first volume will be coming to digital bookstores everywhere on August 28th 2020, with monthly releases afterward!

A complete, 17-volume adaptation of the Muv-Luv Alternative visual novel, the highest-rated visual novel of all time, the manga tells the story of Shirogane Takeru, a boy who’s transported to another world that’s under invasion by aliens.

Users can read the first chapter for free at this link: https://imgur.com/a/rYa0ka8 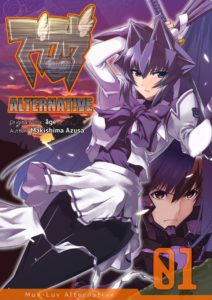 Volume 1 Summary:
The first volume of the hit manga by Makishima Azusa, based on the popular visual novel!
Shirogane Takeru, an ordinary Japanese teenager, was transported to an Earth under attack by alien creatures called BETA. Like any would-be hero, he volunteers to save the world, only to fail miserably in the attempt. Now he’s stuck in a time loop, and forced to watch again and again as his friends die and he fails to complete his mission.
After countless iterations, though, it’s finally time for things to change…
Takeru’s only hope, and humanity’s, is for him to track down his former teacher Kouzuki Yuuko, and ensure the completion of the mysterious Alternative IV project. But how can he do that when he doesn’t even know what it is?
The highest-rated visual novel of all time, now available in manga form!