New Muv-Luv Mobile Game Now in Development!
～A miraculous project born from the tweets of one fan～

Project Immortal is an action RPG based on the original Muv-Luv PC game series released in 2003. Players can choose popular characters and TSFs from the original series, as they fight off hordes of BETA, the enemies of mankind.

Project Immortal was born from a tweet posted by a young Muv-Luv fan, Kitakuou. Seeing his passion to create a Muv-Luv game, Yoshimune Kouki, the series author, made a proposition to Kitakuou to present his project at the âge 20th Anniversary event that was held on the October 22, 2019. Winning the support of many users and staff, the project was discussed with Muv-Luv general producer tororo, and Project Immortal has now been formally greenlit as a collaborative project between Kitakuou and aNCHOR.

* “Project Immortal” is not official name but its project name. 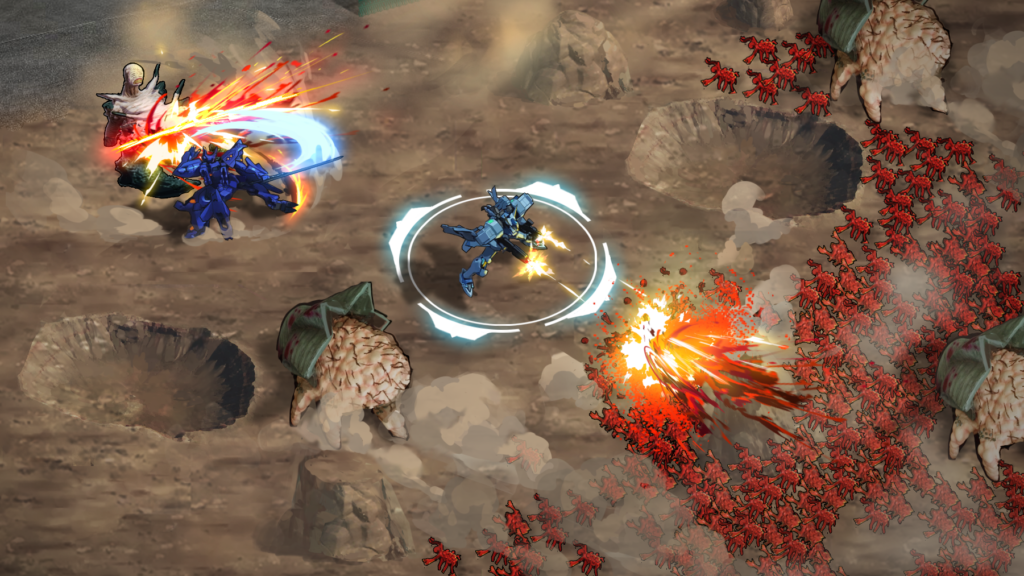